Tom Hayes has been a mining analyst at Edison Investment Research in London since 2010. He worked previously for the consulting firm Mouchel and has been a lead production geologist and resource definition geologist for mines in Australia and Saudi Arabia. He holds a Bachelor of Science from the University of Plymouth and a Master of Science in mining geology from the Camborne School of Mines. 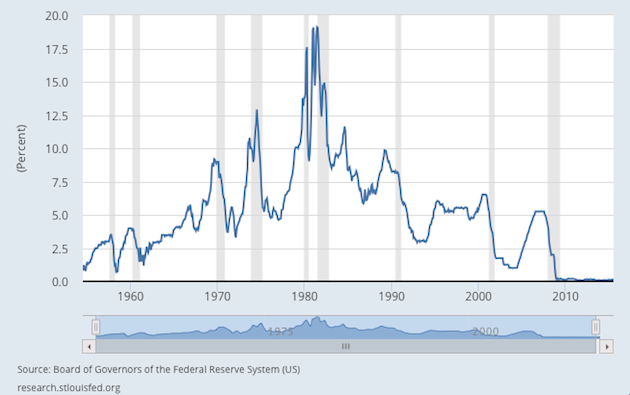 Charles Gibson, an analyst with London-based Edison Investment Research, is nervous. Gibson says the U.S. Federal Reserve's statement that it would push the benchmark interest rate to 1.375% by the end of 2016 could send the U.S. economy in the wrong direction for the sake of containing mostly nonexistent inflation. He says the economy's capacity to sustain higher interest ratesespecially higher real interest ratesis limited and that could ultimately create greater safe-haven investment demand for gold. In light of some choppy economic times ahead, Gibson and his colleague Tom Hayes recommend defensive equity names with little risk in this interview with The Gold Report.

It's not the size of a rare earth elements project resource that determines its success, declares Tom Hayes of Edison Investment Research. In this interview with The Mining Report, he explains that companies will win based on their holdings of heavy and strategic rare earths and their ability to secure funding. With the race on to develop non-Chinese REE sources, he suggests three projects likely to end up on the podium.

"ALK had a solid first quarter of production at Tomingley."

"A revised underground mine plan is due by 2017E for ALK's Tomingley."

"A number of the Dubbo Project's product prices have seen a rebound over the past six months, and provide a clear reason to focus on ALKs flagship asset."

"The resource and reserve statements have been updated for ALK's TGO."