Stefan Ioannou is a mining analyst with Cormark Securities. Prior to that he was a mining analyst covering mid-cap base metal companies at Haywood Securities and he has worked with a number of exploration and mining companies, as well as government agencies as a field geologist in Nevada and throughout the Canadian Shield in both the gold and base metal sectors. 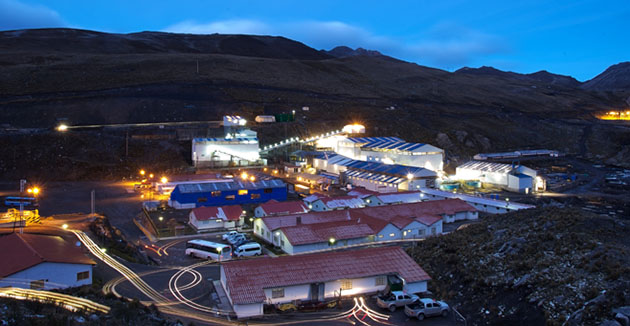 The outlook for zinc appears bullish, says Stefan Ioannou of Haywood Securities, spearheaded by mine closures, dwindling production and the dearth of replacement projects. This looming supply gap could mean increased zinc prices by the end of the year, explains Ioannou in this interview with The Gold Report, a prospect that would bode well for one of the few pure-play zinc producers, as well as for an Australian explorer that may be on the cusp of a world-class discovery.

Base metals prices are feeling the undertow but Stefan Ioannou, mining analyst with Haywood Securities, says that this is temporaryand that investors may not have to wait long for the next wave of higher zinc and nickel prices. Ioannou says zinc prices could even reach "bonanza" prices over the medium term. Nickel prices, meanwhile, could rebound as quickly as late 2015. In this interview with The Gold Report, Ioannou discusses some equities well positioned to ride the base metals waves as they come in cycles. 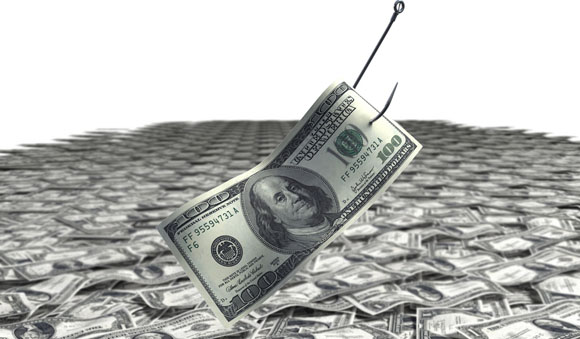 Copper is off to a rough start in 2015 and while other base metals have also shown price weakness, zinc could finish 2015 strong, says Stefan Ioannou, mining analyst with Haywood Securities. He estimates that over the previous two years about 12% of global zinc production ceased and more will end soon, ultimately leading to a run in the zinc price in late 2015 and into 2016. In this interview with The Mining Report, Ioannou discusses his top zinc pick and some high-grade, low-cost copper producers with zinc production profiles.

"Our near- to medium-term outlook on TV remains unchanged."

"We reiterate our Top Pick rating on TV."

"The former Restigouche mine should augment TV's Caribou production."

"TV has initiated a 2017 underground drilling program at Caribou."