Learn why this royalty company believes it is the best way to play commodities and inflation. on 06/22/2021. Learn More

Eric Lemieux is a mining analyst with EBL Consultants Enr. Previously he was a consulting technical advisor to Peartree Securities Inc. of Toronto and a mining analyst with Laurentian Bank Securities. He worked for nine years as a consultant responsible for applying Regulation NI 43-101. He has worked at the Montreal Exchange, and prior to that managed exploration projects for Cambior, Noranda and Soquem. He holds two master's degrees, in mineral economics from the Colorado School of Mines and in metamorphic-structural geology from Laval University.

The Canadian Shield Could Host the Next Bonanza Discovery: Eric Lemieux (4/14/16) 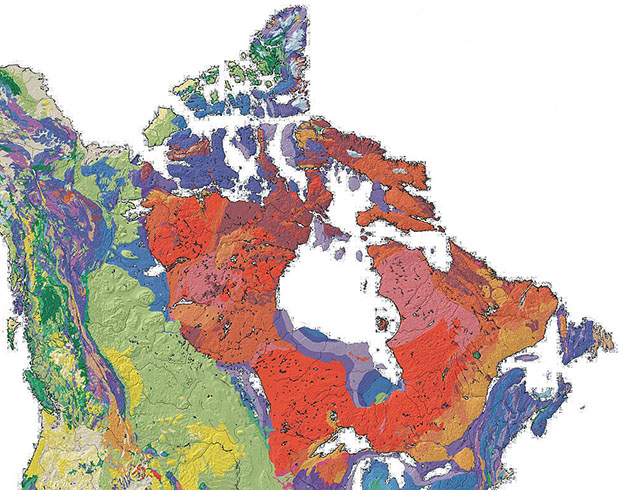 Gold supply is getting tighter, deposits of quality are getting rarer and the project development timeline is getting longer. Enter Canada. The Canadian Shield still offers the possibility of break-out discoveries, says PearTree Securities analyst Eric Lemieux. The recent spate of M&A activity points to the potential of the region, and Lemieux discusses several companies that are well positioned to add value. 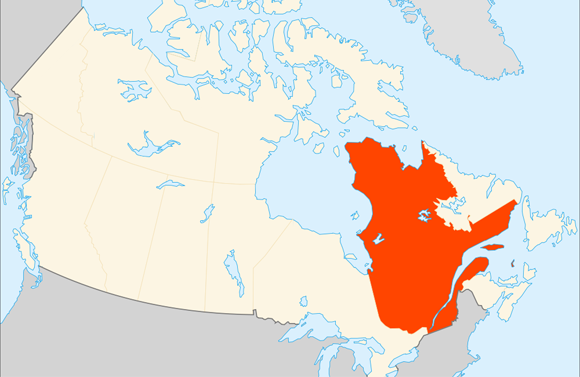 Few know and understand Québec-based mining projects like Eric Lemieux, mining analyst with PearTree Securities Inc. He understands that the low commodity price environment is hindering widespread exploration but explains that for companies with cash, exploration dollars go further in tough times. In this interview with The Gold Report, Lemieux provides some perspective on several brownfield exploration projects he recently visited in Québec's Abitibi and Val-d'Or regions, while providing updates on other Québec gold and other mining projects with near-term catalysts. 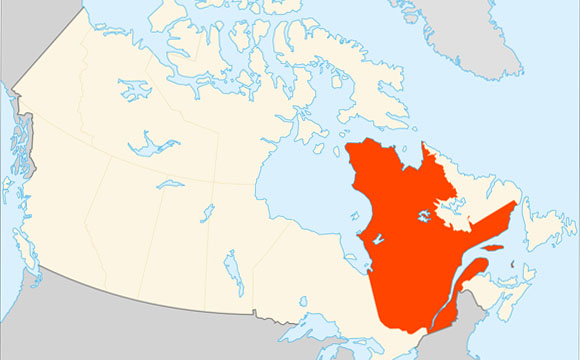 During the period when Parti Québécois controlled Québec, the province's attractiveness as a mining jurisdiction fell from #1 to #21 in the Frasier Institute's Annual Survey of Mining Companies. But when Philippe Couillard's Liberal government won a majority in April 2014, the market got the message. Eric Lemieux, consulting technical adviser to Toronto-based Peartree Securities, says that the Osisko Mining bidding war showed that companies were willing to pay a premium for Québec-based assets. Since then other takeovers have happened. In this interview with The Gold Report, Lemieux discusses some promising projects in Québec and other stable jurisdictions.

"An important landmark has been attained by the ICG team."

"ICG is setting the table for an underground banquet."

ICG is moving toward an underground exploration program at Triangle in H2/2016."

"Plug No. 4 has the potential to increase both the feed to ICG's mill and the eventual total annual production profile at Lamaque."