Amanda Van Dyke is a fund manager at Peterhouse Asset Management. She is a former managing director, Europe for Palisade Capital. She also worked previously for Dundee Securities, Ocean Equities and GMP as a mining specialist in equity sales and has raised more than $500 million in mining-related financing. She worked as a gemologist before getting her Master of Business Administration and a Masters in international economics from SDA Bocconi. Van Dyke is also the executive chairman of Women in Mining UK, sponsored by Rio Tinto, Anglo American and Glencore.

Why Companies with Female Board Members Outperform Those Without: Amanda van Dyke (1/27/15) 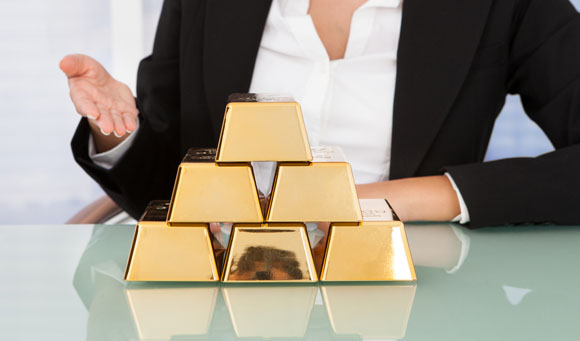 Women aren't necessarily better than men, but men and women on boards together make better decisions that lead to higher returns, according to a new study on the impact of women on the boards of mining companies. As a matter of good governance, Amanda van Dyke, chair of Women in Mining (UK), analyzed the performance of companies open to new ideas, including moving beyond the old boys' network, and found that they excelled in profitmaking, environmental and social sustainability, and a host of other factors. Imagine, she challenges shareholders in this interview with The Mining Report, how much more you could make on your investments if a critical mass of the talented and best women in the industry made it to the top.

Amanda Van Dyke of Palisade Capital is confident that China's reforms will ensure that the commodity supercycle will continue for some time to come. In this interview with The Mining Report, Van Dyke argues that investors should worry less about the right balance of specific commodities and more about the right mix of early-stage, development-stage and producing companies. She expands on a dozen she believes have the right stuff to succeed.

"BCM's chairman is one of the women featured in 'Top 100 Global Inspirational Women in Mining.'"

"DAN is a great long-term investment."

"FCU's new project, Patterson Lake in Saskatchewan, has the most exceptional grades I've ever seen."