Pierre Lassonde is a director of the World Gold Council and was its chairman from 2005 to 2009. He is the co-founder and chairman of Franco-Nevada Corp. and was formerly president of Newmont Mining Corp. Designated a Professional Engineer by the Association of Profession Engineers of Ontario and a CFA by the University of Virginia, he was granted a Bachelor of Science by Ecole Polytechnic of Montreal and a Master of Business Administration by the University of Utah. Author of "The Gold Book: The Complete Investment Guide to Precious Metals" and a noted philanthropist, Lassonde is a member of the Canadian Mining Hall of Fame and the Order of Canada. 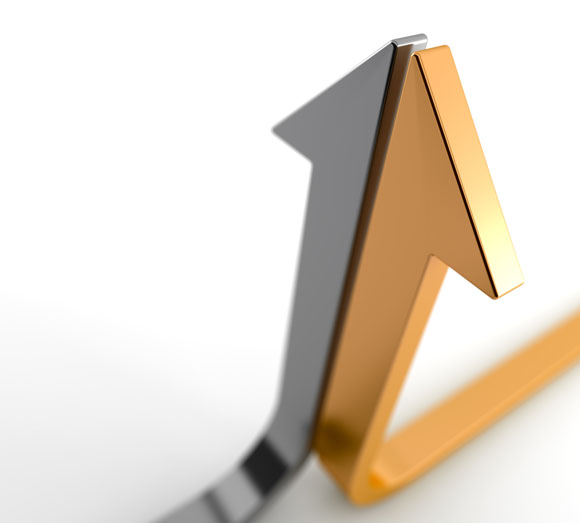 Pierre Lassonde revolutionized investing with the creation of the first gold royalty company. Three decades later, he is as confident in this model as ever, especially considering the difficulties of the majors in discovering large, high-grade reserves. In this interview with The Gold Report, this director and former chairman of the World Gold Council discusses the significance of the shift in gold ownership from West to East, the problem of mining scale and the results of the industry's failure to develop new prospecting technology.

"G has done a superb job of upgrading itself."