Pamela and Mary Anne Aden are the co-editors and publishers of The Aden Forecast, which specializes in the U.S. and global stock markets, the precious metals and foreign exchange markets, as well as U.S. and international interest rates and bonds. The Adens are the directors of Aden Research, based in San Jose, Costa Rica. They have authored dozens of reports and articles and have spoken at investment seminars around the world. Their work has been featured in newspapers in several countries, in such publications as Bloomberg Businessweek, Forbes, The Wall Street Journal, Money Magazine, Smart Money, Barron's, The London Financial Times, as well as CNBC and the international television documentary, Women of the World. 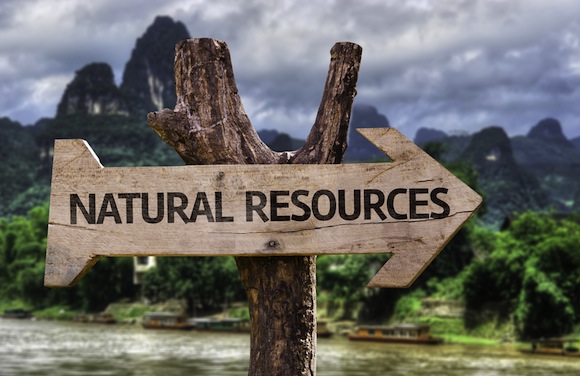 Technically, gold should be under $1,140 per ounce, but instead it is rising with the strong dollar. In this interview with The Gold Report, Pamela and Mary Anne Aden, authors of The Aden Forecast, see value in gold and silver and share their four favorite vehicles for gaining exposure to the upside in natural resources that is coming on the heels of a volatile currency upset.