Mark Brennan has 30 years of financing and operating experience in North America and Europe. He joined Sierra Metals as president and CEO in March 2015. Prior to that he served as president and CEO at Largo Resources Ltd., which he joined in 2005. Brennan facilitated the acquisition of Largo's flagship Maracas vanadium project in 2006, led Largos team in advancing the Maracas project through the completion of its maiden resource and definitive feasibility in 2008, and played an integral role in the successful completion of approximately $300M in financing for the project in 2012. During his tenure at Largo, the Maracas project was constructed and commenced production in 2014. Prior to Largo, Brennan served in various senior management roles for resource companies, including as a founding member of Desert Sun Mining; founder and principal of Linear Capital, Brasoil Corp., James Bay Resources, Morumbi Oil and Gas; and former president, CEO and chairman of Admiral Bay Resources. Brennan spent his early career as an investment banker in London, where he focused largely on Canadian equities and covered both London and continental Europe. 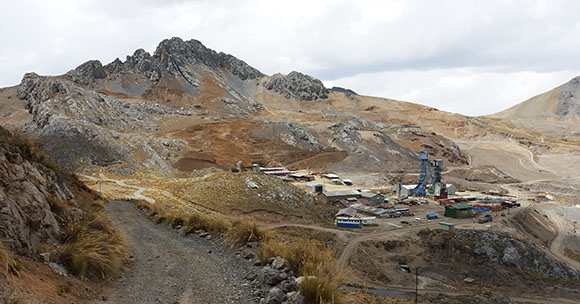 Since 2010, Sierra Metals has managed to continually increase production at its Bolivar and Cusi mines in Mexico and its Yauricocha mine in Peru while increasing reserves. Even better, all three mines are part of huge land packages barely explored. In this interview with The Gold Report, Sierra Metals President and CEO Mark Brennan explains how he has centralized and rationalized company operations, how he is modernizing production and how he intends to grow Sierra internally to become a large-cap producer with a billion-dollar-plus market cap.