NEW: No-Cost StreetSmart Live! Events. This type of intellectual capital is usually not made available to the general public. Learn More

Frank Holmes is CEO and chief investment officer at U.S. Global Investors, which manages a diversified family of funds specializing in natural resources, emerging markets and gold and precious metals. In 2016, Holmes and portfolio manager Ralph Aldis received the award for Best Americas Based Fund Manager from the Mining Journal. In 2011 Holmes was named a U.S. Metals and Mining "TopGun" by Brendan Wood International, and in 2006, he was selected mining fund manager of the year by the Mining Journal. He is also the co-author of "The Goldwatcher: Demystifying Gold Investing." More than 30,000 subscribers follow his weekly commentary in the award-winning Investor Alert newsletter, which is read in over 180 countries. Holmes is a much sought-after keynote speaker at national and international investment conferences. He is also a regular commentator on the financial television networks CNBC, Bloomberg, BNN and Fox Business, and has been profiled by Fortune, Barron's, The Financial Times and other publications.

Frank Holmes: Finding Winners in the Wreckage of the Economic Downturn (5/7/20) 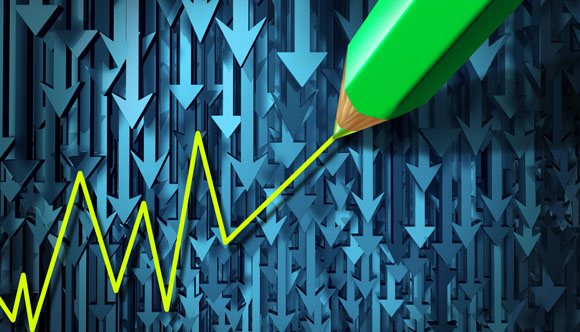 While the broader markets have seen sharp declines, Frank Holmes, CEO and chief investment officer of U.S. Global Investors, homes in on gold, gold stocks and bitcoin, and gives his prognosis for the airlines.

Frank Holmes, CEO of U.S. Global Investors, discusses why he believes gold will go to $10,000, weighs in on the cryptocurrency versus gold debate, and explains why his gold and precious metals ETF is outperforming its peers, naming some of its top performing companies.

Frank Holmes, CEO and chief investment officer of U.S. Global Investors, speaks to Streetwise Reports about the fundamentals for gold, his company's funds and a handful of companies on his radar screen.

"WPM's foreign income will not be subject to Canadian taxes."

"Among our favorite names in the royalty and streaming space is SLW, which has outperformed underlying gold for the 12-month period."

"SLW has one of the highest sales-per-employee rates in the world."

"SLW has one of the best records in the business when it comes to most revenue per employee and most cash flow per employee."

"FNV has a high-margin business and a low cost of capital."

"KDX has done a great job of respecting value per share."

"SLW is probably the most profitable company per employee in the world."