Could a President Trump Put People Back to Work and Help the Dollar?: ShadowStats' John Williams (9/4/15) 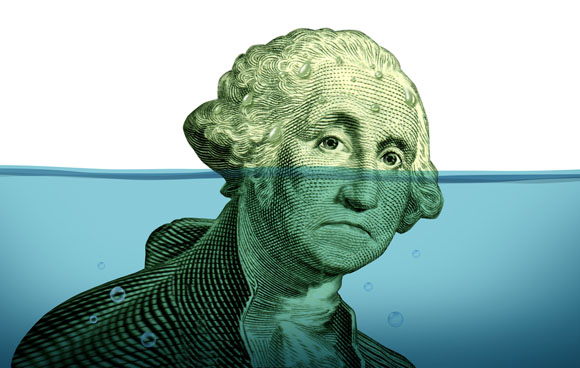 Despite happy economic reporting from the government, ShadowStats' John Williams warns that underlying problems from the crash of 2008 were never addressed, leaving the United States in a recession papered over by sleight of hand and a workforce redefined out of existence. Bottom line? "Holding gold is the best way to weather the storm that is coming when the fundamental weakness of the stock market and the U.S. dollar becomes apparent," Williams tells The Gold Report. 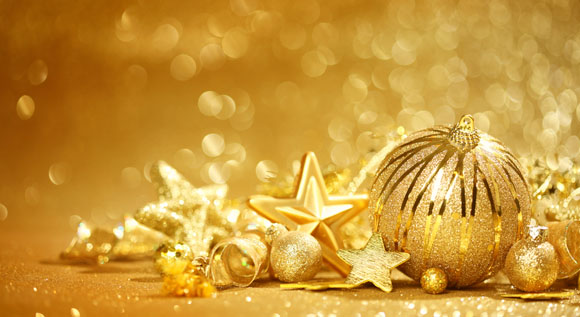 As natural resources bounced all over the charts in 2014, readers turned to the experts interviewed by The Gold Report for insights on what was driving these ups and downs, and how they could protect themselvesor, better yet, benefitfrom the volatility. We combed through interviews with experts featured during the year, and offer some thoughts you might want to consider as you prepare for 2015. 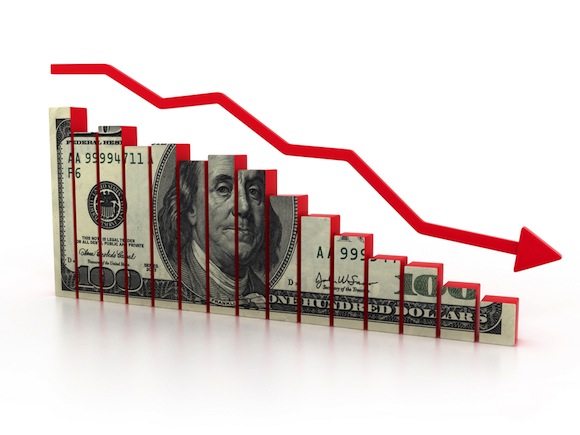 Rosy GDP numbers may have cheered the masses, but John Williams of ShadowStats.com says we're a long way from prosperity. In this interview with The Gold Report, Williams debunks the myth of economic recovery and warns that we still have serious debts to settle. That is why he is recommending caution in 2015 to preserve purchasing power and maintain your standard of living.