Ryan Castilloux is the founder of Adamas Intelligence, an independent research and advisory firm that provides strategic advice and ongoing intelligence on critical metals and minerals sectors. He helps investors, financiers, end-users and other stakeholders track emerging trends and identify new business opportunities in the critical metals and minerals sectors. Castilloux is a geologist with a background in mining and exploration and has a Master of Business Administration (finance) from the Rotterdam School of Management, Erasmus University. Subscribe for free updates from Adamas Intelligence at www.adamasintel.com.

Why Everyone Is Talking About Scandium: Ryan Castilloux (5/4/15) 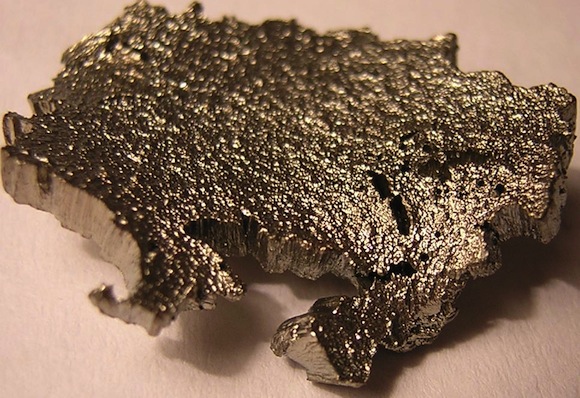 Ryan Castilloux, founding director and market research analyst with Adamas Intelligence, is getting a lot more inquiries about scandium. Investors are asking: What is scandium? How is it used? What are its growth prospects? And how can I make money in scandium? In this interview with The Gold Report, Castilloux provides an overview of the scandium market and its publicly listed players with advanced-stage projects. With one tonne of scandium fetching $5 million or more, Castilloux says those with a bullish outlook on scandium will never find a better buyer's market. 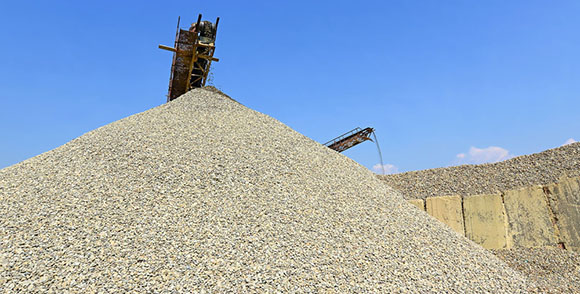 We are five years into this new market for rare earths: five years that dawned with higher rare earth elements prices, that unfolded with a new generation of publicly listed junior resources companies with REE properties and projects, and that saw a vicious bear market spread across the domestic and global mining sectors. But soon we will turn the page, says Ryan Castilloux, founding director and market research analyst with Adamas Intelligence, following a price rally for magnetic REEs that could regenerate investor interest and further buoy the sector. In this interview with The Mining Report, Castilloux discusses four REE projects that continue to advance, as well as companies making strides with REE extraction and separation technologies.

Evaluating rare earth projects is a tricky business, and the ambiguous reporting methods some companies use don't make it any easier. In this interview with The Mining Report, Ryan Castilloux of Adamas Intelligence examines misleading metrics that hide the devil in the details. He also explains the complex, objective methodology he uses to rank the world's 52 most advanced rare earth projects, and names five development-stage projects and three exploration-stage projects with lucrative upside potential. A must-read for anyone interested in rare earth elements.